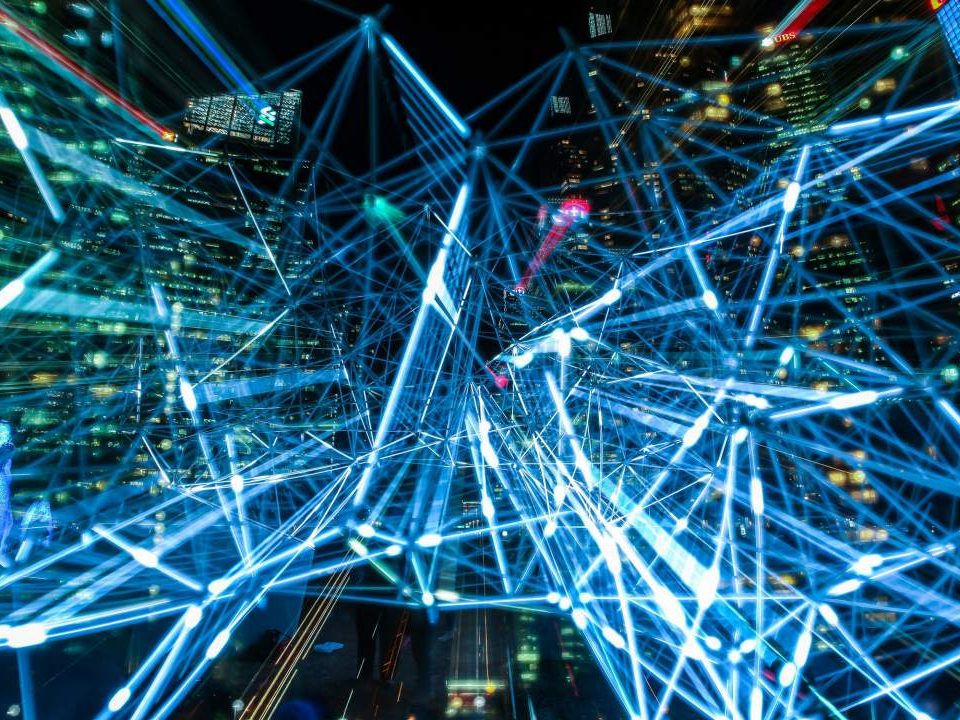 We all know that over the last 12 months, the U.K. has moved from an office-based working approach to working from home model. This has meant a shift in approach to day to day business life. However, something that has slipped through the gap is security, and more importantly, what security looks like in a home or “untrusted” network.

Traditionally, setting up Wi-Fi over a large area required a fair amount of sophistication and knowledge that would scare quite a few people from attempting it—doing it inexpensively often required repurposing low-end routers to avoid the high cost of dedicated access points (APs). That situation has changed dramatically, with literally dozens of companies now offering some type of mesh networking system that provides plug and play wireless access suitable for larger homes and small offices.

Mesh networks work differently. There’s no central hub, switch or computer which handles all computer traffic. Instead, each device on the mesh network can talk to every other device. These multiple relays can quickly direct traffic across devices. This creates a mesh-like pattern of connectivity, almost like a spiders web.

Cooperation is vital with a mesh topology. All nodes cooperatively distribute data. As we’ll discuss in detail further down, mesh networks will influence the cost per node, system installation cost, hardware costs and software implementation costs.

There are two types of mesh network topologies:

The complete mesh network is described above. Every node is connected to every other node. A partial network is more limited. Sections of nodes will be entirely inter-connected, but those sections will communicate through switches or central hubs.

For the right system, mesh networks are the best option. They have three significant advantages over other networks:

Easy Scalability; Mesh networks don’t require additional routers. Instead, each node acts as a router. This means you can quickly and easily change the size of the network. Perfect for a growing business! As an example, you could easily add different technology to a conference room for a short period and have them effortlessly connect to your mesh network. Laptops, printers and more can be moved into the room and will automatically connect.

Resistant to Problems; Each node in a mesh network both receives and translates information. This provides a lot of redundancy, which helps keep the network running even if a problem occurs. If one node goes down, the network can use other nodes to complete the mesh. So no more WIFI dropping in and out on your important business calls!

Easy to Add Range; Adding range to a mesh network is usually not a problem. You simply connect nodes to gateways, which allow messages to pass through to the rest of the network. Plus, mesh networks can self-optimize and find the fastest route to deliver a message.

As good as they can be, mesh networks aren’t always the right choice. There are three disadvantages you’ll want to be aware of before committing to this type of network! If it isn’t going to work for you, then don’t waste your time or money investing in a mesh network

Increased Workload for Each Node; Each node in a mesh network has a lot of responsibility. Aside from sending messages, the node also must act as a router. Every node added to the mesh network also makes the system more complex.

Nodes will need to track messages from five or ten neighbour nodes. Every message a node has to pass along contains an increase in the amount of data it also handles. By increasing the range of the system, you could add a variety of unwanted complications.

Initial Network Setup can be Complicated; Once a mesh network is up and running, adding nodes is pretty simple. But implementing a mesh network from the ground up is usually much more complicated and time-consuming than setting up something more traditional.

Latency issues will dictate where you need to place nodes. You might need to add dedicated nodes solely to forward messages. But this can be a logistical issue. You might have to add equipment throughout your location so that messages can be appropriately routed and quickly.

Low-Power Networks Can Have Latency Issues; Do you use low power, wide-area network (LPWAN)? If you do, you might run into some issues. Latency is the time a message takes to travel from a node to a gateway. Most LPWANs don’t have the processing capability to handle all the data transfers required in a timely way.

If latency is an issue, you might have to upgrade the entire mesh network. More bandwidth, memory and power for each node will often increase message transfer speed. But remember, these upgrades will also cost you more money.

Increased Power Consumption for Each Node; When each node is responsible for acting like both an endpoint and a route, that can cause a strain. Every node will need to draw more power than usual to operate correctly. This probably won’t be a huge issue if the node is large and directly wired into the electrical system. But it can become a problem for small, battery-powered nodes.

Should I Use a Mesh Network?

As usual, there’s not always a clear answer. A mesh network typically provides superior coverage. If your current route doesn’t provide coverage throughout your entire location, a mesh network can increase internet access. This is especially useful for prominent, multi-story locations such as offices buildings or large homes.

Also, mesh networks are more resistant to failure. There’s no single router to fail and then knock out the whole network. Instead, the nodes will reroute and replace when a problem occurs.

However, you probably don’t want to set up a mesh network yourself unless you reasonably understand what you’re doing, as they can be tricky to implement. Plus, if your setup is installed incorrectly, it could leave security and other essential systems vulnerable to problems.

Finally, mesh networks are expensive to build. You’ll need to buy nodes to cover your entire location and if you’re unfamiliar with setup, accidentally buying equipment you don’t need is all too easy.