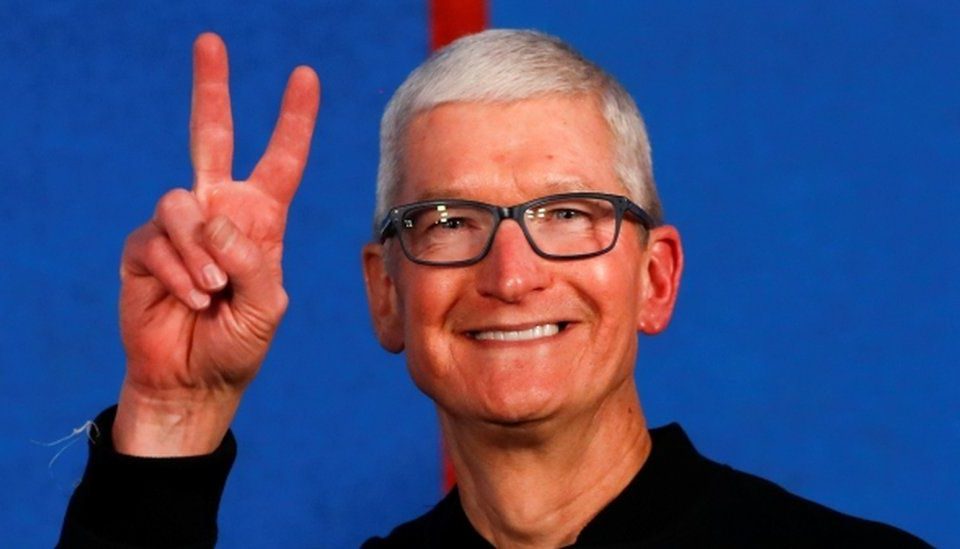 It’s that time again. It’s time for a roundup of this week’s tech news! Lots of things have been happening, and there were some brilliant stories we could have included, but these were our top 3!

A company filing with the US Securities and Exchange Commission (SEC) watchdog shows that he sold most of the shares he received for more than $750m (£550m). It is part of a deal he struck when he took over from co-founder Steve Jobs.

The award depended on how well Apple’s shares performed compared to other S&P 500 stock index firms. According to Apple’s filing with the SEC, Mr Cook was eligible for the award as the company’s shares had risen by 191.83% over the last three years. It also noted that Apple’s share price had increased 1,200% since he became chief executive on 24 August 2011.

The company behind the iPhone, iPad and MacBook now has a market valuation of almost $2.5tn.

Zoom has announced that it will adopt a hybrid approach as it prepares for return to office working.

After an internal survey, they found only 1% of employees wanted to return to the office full-time.

The pandemic spurred massive growth for the video calls platform, with sales in the last three months of 2020 up 370% compared with the same period in 2019. The company said it would strategically mix remote and in-office working but admitted it was “not easy”. Zoom’s employee poll found that more than half of its staff preferred a hybrid approach, with the remainder favouring or already working entirely remotely.

Chief financial officer Kelly Steckelberg said they are “still experimenting with how that even looks” on a company blog.”We opened our Sydney, Australia, office this summer but temporarily closed it soon after, as Covid-19 threatened the area. We plan to reopen again when it is safe, but this could impact plans to reopen a second location this fall [autumn],” she wrote.

The UK’s new Information Commissioner will be charged with a post-Brexit “shake up” of data rules, including getting rid of cookie pop-ups.

John Edwards has been named the next head of data regulator, the ICO.

The government said Mr Edwards, currently the New Zealand Privacy Commissioner, would “go beyond the regulator’s traditional role”. The job would now be “balanced” between protecting rights and promoting “innovation and economic growth”. Mr Edwards has been named the government’s preferred candidate, stating it was a “great honour”.

“I look forward to the challenge of steering the organisation and the British economy into a position of international leadership in the safe and trusted use of data for the benefit of all,” he said. His predecessor, current Commissioner Elizabeth Denham, said Mr Edwards “would take on a role that has never been more important or more relevant to people’s lives.”

The government’s shake-up of the Information Commissioner’s Office was announced alongside planned changes to data protection post-Brexit.