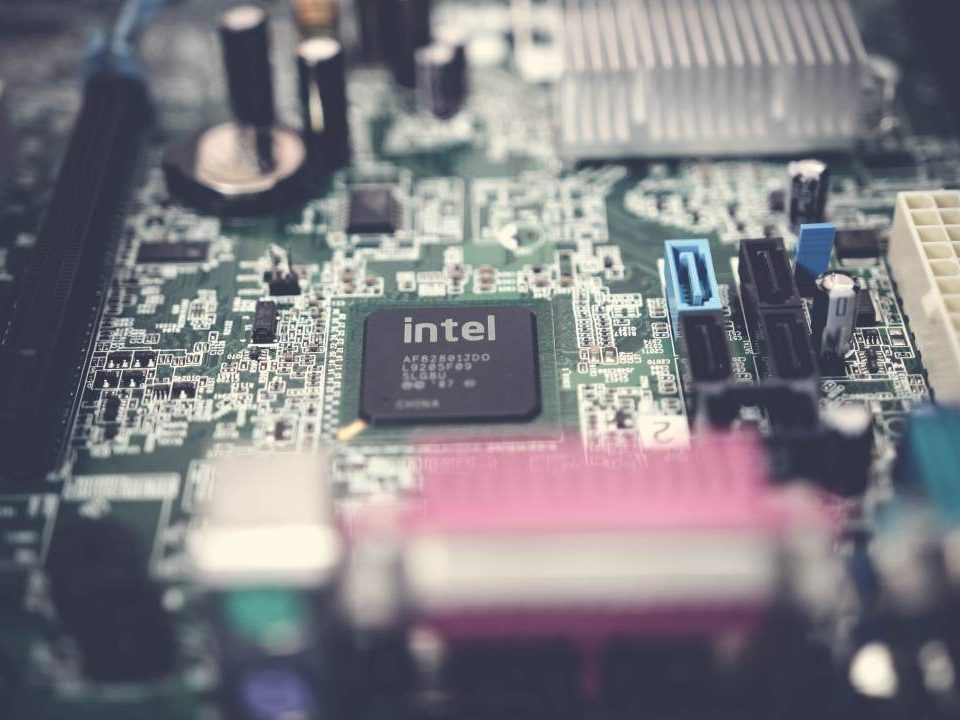 It’s that time of the week again; get ready for another look at this week’s tech news!

Pat Gelsinger, the chief executive of Intel, says that the worst of the global chip crisis is yet to come. As we all know, 2020-2021 has seen a fall in the production of semiconductor chips, partly because of COVID-19 delaying production and poor trade relationships between the US and China.

According to Mr Gelsinger, it will be “a year or two” before supplies return to normal. This could affect the number of smartphones, computers and games consoles produced in the future as they all need the chips to work.
Intel had recently announced their plan until 2025, with them seeing a move to produce even smaller and more powerful chips for the tech world to consume. Currently, Intel’s chips stand at 10nm (nanometre), with the plan to produce them even smaller at 7nm in the near future

A judge has recently blocked a legal case attempting to halt the rollout of 5G, which had been crowdfunded by a small group of the general public. The group behind the legal case, who had raised over £160,000 to fight their court case, said they would continue their battle.

Action Against 5G claims that the British Government is failing to protect members of the public from the health risks of 5G, claiming that 5G masts will add to harmful radiation admitted from mobile phones, WIFI and smart devices. However, scientists have noted that they believe 5G poses no greater risk to health than other wireless technologies.

The legal action has been brought on behalf of three complainants. Two are battling to stop the rollout of the technology. A third, Rosalyn Rock, claims 5G has already harmed her. In April and May 2020, she says she started to feel ill, suffering blisters to her skin.

She contacted Hounslow Council seeking information about 5G masts and radiation from street lights. The council insisted there was no 5G equipment in the street lighting.

But a High Court judge has now refused the group’s application for a judicial review. In her ruling, Mrs Justice Foster said: “The real issue is that the claimants disagree with a large body of international opinion as to the safety of 5G.”

She said decisions about the technology rollout were for the Government, and the technical advice it had received “does not support the claimants’ concerns”.

In her judgement, Mrs Justice Foster wrote: “The defendants have set out their (rational, scientifically-based) view that there is nothing fundamentally different about the physical characteristics of the radio signals produced by 5G compared to those produced by 3G and 4G.”

The judge also agreed with the Government’s argument that the case was “out of time”, in other words, that it had been brought too late. Correspondence about the case began in 2020, while the UK’s four leading operators had begun rolling out their networks in 2019, and the Government had published its 5G strategy in 2017.

Inmarsat, the UK’s largest satellite operator, is joining the small spacecraft rush. It plans to launch approximately 150satellites into low-Earth orbit to boost its existing telecommunications network. This network – phone and data links to ships, planes, and other mobile craft- is currently being provided by a giant spacecraft at 36,000km in altitude.

Inmarsat is also looking to spread into 5G on the ground. The new space Venture is being called “Orchestra”.

“An orchestra brings different instruments together, each supporting the other and playing its role in the masterpiece. We’re building Orchestra on the same concept,” said Rajeev Suri, CEO of Inmarsat.

“By combining the distinct qualities of (Geostationary Orbit) GEO, LEO and 5G into a single network, we will deliver a service that is far greater than the sum of its parts. Our customers will benefit from dramatically expanded high-throughput services around the world.”

Inmarsat hopes that busy shipping lanes and crowded flight corridors will benefit from the extra bandwidth that the satellites could supply. Previously, Inmarsat has been associated with some of the largest commercial telecommunications satellites that have ever be put into orbit.