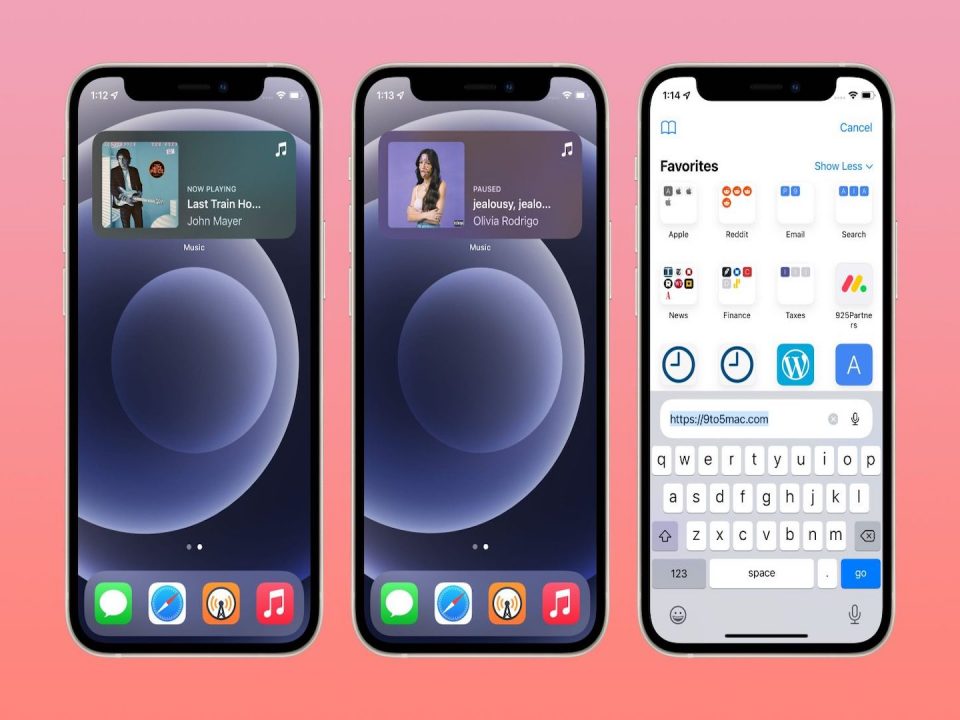 Online gaming legends, Valve (the team behind the steam store) have announced that they will be releasing a portable games console that will allow you to play PC games on the go!

In terms of appearance, reviewers have said that the device is reminiscent of the Nintendo Switch released in Mach 2017. Both devices have a touch screen and two thumb pads. However, unlike the Nintendo Switch, the Stream Deck will have components much like high-end gaming laptops currently on the market and two trackpads to give users mouse-like controls when playing their games. It will have a high-definition screen of 720p graphics, with the option of connecting the device to an external display.

“Valve has managed to deliver a product at an attractive price point for the specs and is sacrificing hardware profitability to kickstart what it hopes will be a new category of gaming PC devices,” said Piers Harding-Rolls, research director for games at Ampere Analysis.

The Steam Deck will run on SteamOS and is built on Linux, meaning that users will be able to use the device as a handheld Linux PC to browse the internet!

Sources say that the console will begin shipping in December.

A “hybrid Windows for a hybrid world”. This is how Microsoft are promoting their new cloud PC product that will allow users to stream a windows device from anywhere. It is being sold to businesses before the general public as businesses move towards a mix of office and remote working for the foreseeable future.

Microsoft has advised that every user’s apps and settings will load instantly from any device, including Apple products. Meaning personalised office 365 can be accessed from anywhere.

This will launch in August for business customers and will stream Windows 10 before the new Windows 11 launches in October.

On July 14th, Apple released iOS15 beta 3 to developers, adding additional edits and improvements to an already growing list. If you are a developer, updating from beta 2 to beta 3 is easy. Simply open the Settings app, choose General, then choose Software Update. If you don’t see iOS 15 beta 3 immediately, keep checking as the update is still rolling out. iOS 15 is also available to public beta users, but no new beta has been released to those users this week.

Well, we have created a handy list to keep you in the loop!

And that is everything that has been released on the iOS15 beta 3 this week!